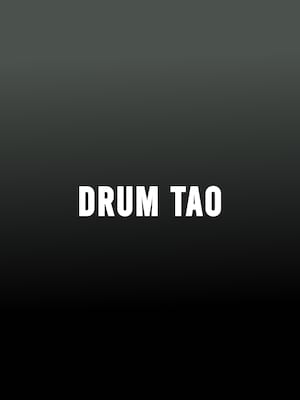 Watching Drum Tao felt like watching a drumline with the finest elements of theater, honed to precision like some kind of beat ballet.. 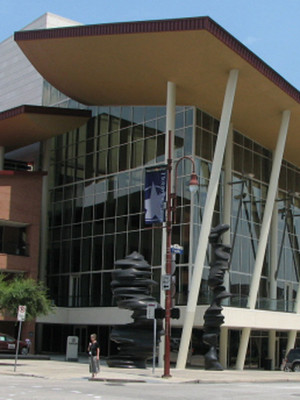 The Jesse H. Jones Hall for the Performing Arts is a performance venue in Houston, Texas, and home to the Houston Society for the Performing Arts and the Houston Symphony Orchestra. Aside from this, the Jones Hall often stages contemporary pop musicians and other acts, with an estimated 400,000+ audience members each year. The venue is named after former United States Secretary from Houston, Jesse H. Jones.