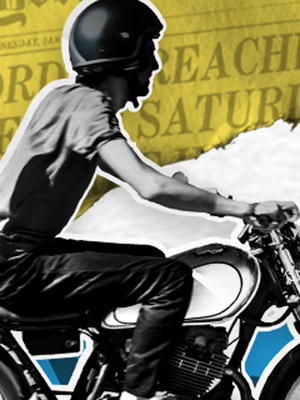 Set in 1970s America, Qui Nguyen's modern comedy centers on two Vietnamese refugees trying to find their way in a foreign country. Loosely based on Nguyen's parents who left Saigon after its fall in 1975 to build a new life in America, the play received the Steinberg Award, LADCC Ted Schmidt New Play Award and was a Kennedy Prize finalist in 2016.

Vietgone has been described as a "vivid, expressionistic, psychedelically colored set of scenes that serve as explosive devices to compel the next set of scenes to blow up onstage" by Theater Mania. The New York Times praised Nguyen for cleverly nailing "the dissonance of immigration" and for using theater to move "firmly beyond political correctness."

Sound good to you? Share this page on social media and let your friends know about Vietgone at Neuhaus Stage - Alley Theatre.