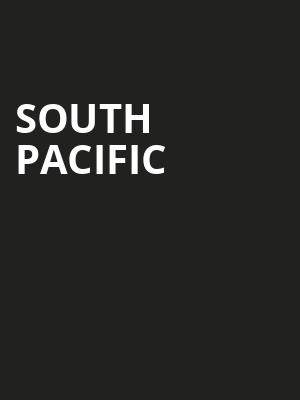 ...a tenderly beautiful idyll of genuine people inexplicably tossed together in a strange corner of the world.

The home of musical theatre in Houston, Theatre Under The Stars is set to serve up a smorgasbord of theatrical delights during their exciting latest season. From the hotly anticipated pre-Broadway run of the revival of historical Tony-winning tuner 1776 to disco-dancing nuns, rock and roll and beyond, their latest program promises high spirited nights on the town that won't soon be forgotten. Don't miss the 10-time Tony-winning Rodgers and Hammerstein classic South Pacific when its revived towards the end of TUT's 2020/21 programming.

As poignant today as it was during its first Broadway run in 1949, the critically acclaimed Pulitzer Prize-winning musical was bolstered by critical acclaim box-office success, becoming the second-longest-running production on the Great White Way (at the time). Now songbook standards, tunes like Bali Ha'i and I'm Gonna Wash That Man Right Outa My Hair punctuate a tropical tale about the war-torn prejudice and romance that blossoms between U.S Navy nurse Nellie Forbush and French plantation owner Emile De Becque. When Nellie discovers Emile has two mixed-race children, she must decide if her judgment of Emile outweighs her deep love for him.

Sound good to you? Share this page on social media and let your friends know about South Pacific at Sarofim Hall.