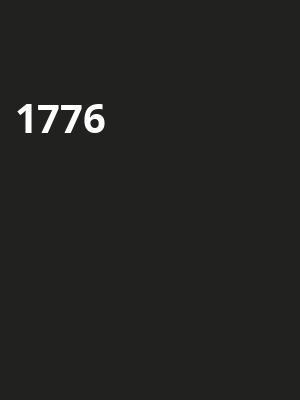 1776 is a most striking, most gripping musical. I recommend it without reservation.

The home of musical theatre in Houston, Theatre Under The Stars is set to serve up a smorgasbord of theatrical delights during their exciting 2020/21 season. From the hotly anticipated pre-Broadway run of the revival of historical Tony-winning tuner 1776 to disco-dancing nuns, underwater adventure and beyond, their latest program promises high spirited nights on the town that won't soon be forgotten.

Direct from Harvard University's American Repertory Theatre, 1776 kicks things off with a thrilling pace in Houston before heading to the Great White Way. Helmed by ART's Tony-winning, visionary director Diane Paulus, it reimagines a pivotal moment in US history - the singing of the Declaration of Independence. Pulse-quickening action, intelligent, often humorous dialogue, vivid portrayals of the founding fathers and a score filled with soaring melodies and original lyrics chronicle the direct aftermath of the American Revolution, finding a nation on the edge of a glorious new era but mired down by chaos and confusion.

Sound good to you? Share this page on social media and let your friends know about 1776 at Sarofim Hall.