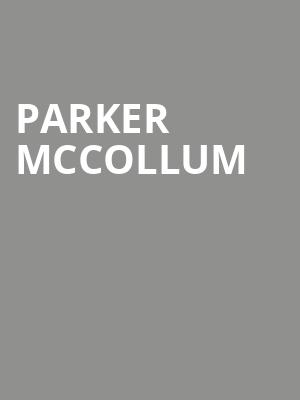 The limestone kid himself is back

Austin-born singer-songwriter Parker McCollum is relatively new on the scene, releasing his debut album, 'The Limestone Kid', in early 2015. But don't let that fool you - he's swiftly become one of country musics' ones to watch. And now with local lockdowns looming, he's also one of the few you can see live on stage at a special socially-distanced concert.

Get out of the house for a night of live music and infectious energy courtesy of the "Pretty Heart" singer!

Sound good to you? Share this page on social media and let your friends know about Parker McCollum at Cynthia Woods Mitchell Pavilion.