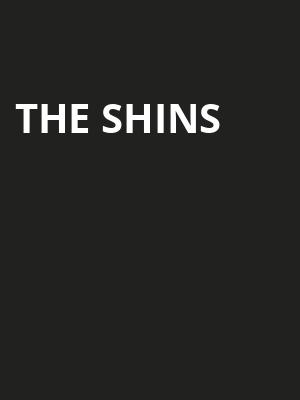 Why See The Shins?

You're invited to celebrate the 21st anniversary of The Shins 2001 album 'Oh, Inverted World'. The albums 21st Birthday tour will be performed in its entirety. Celebrations will kick off in July and continue through until September. Led by James Mercer, Portland indie king The Shins got their big break when music from their debut record was featured in Zach Braff's directorial debut Garden State. While the movie's insistence that the band's 'New Slang' will change your life has become something of eye-roll inducing quote, The Shins themselves went from strength to strength, and have been producing breezy, whip-smart indie rock ever since.

Make sure you don't miss the birthday party of the year! Though we can't promise you'll get a slice of cake on the way out.

What a performance. With a great blend of old and new, the guys and girl... more

Phenomenal performance. It was my first time at this venue, this show... more

Sound good to you? Share this page on social media and let your friends know about The Shins at White Oak Music Hall.