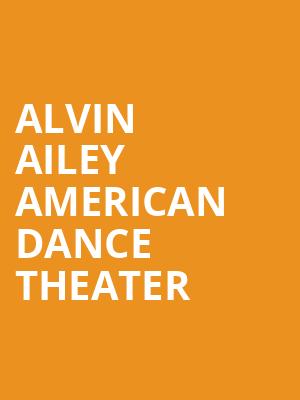 With over 60 years of tradition, this is one show you don't want to miss.

Designated by Congress as 'a vital American cultural ambassador to the world', it's been over 60 years since Alvin Ailey and his group of African-American dancers performed for the very first time at the 92nd Street Y in New York City. Since then, they've established themselves as one of the most eclectic and diverse dance companies in America.

Helmed by Robert Battle since 2011, who has has been praised by The New York Times for having 'injected the company with new life', the company's performances are a whirlwind of spectacularly choreographed dances, ballet and jazz side by side with the rumba. The subject of the pieces are uniquely African American ruminations on the grand sweep of history and our place within it.

Depending on the program shown

This was my first experience of an Alvin Ailey performance and I was thrilled... more

There performance is the highlight of my year. Culturally stimulating and... more

Sound good to you? Share this page on social media and let your friends know about Alvin Ailey American Dance Theater at Jones Hall for the Performing Arts.