Sorry! You missed Jay Mohr at The Improv 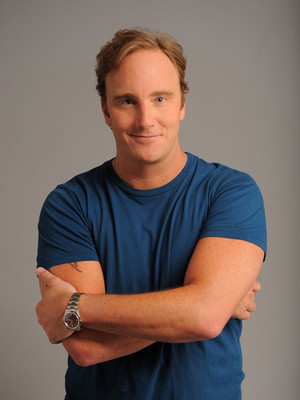 Nothing is off-limits for this SNL veteran!

Jay Mohr is a quadruple threat. Film, television, radio and stand-up are all among the the bag of tricks he's been working on throughout his meteoric 20-year career. He sells out theaters, clubs and colleges all over the country, earning standing ovations for his keen observations on the world and the people who live in it, plus his outstanding knack for celebrity impressions. His most infamous role in film was as backstabbing agent Bob Sugar in Cameron Crowe movie Jerry Maguire, although in recent years he has returned mainly to TV comedy and live shows.

Despite coming under fire for directing jabs at fellow stars including Alyssa Milano and Danica Patrick in 2015, most of his humor comes from observing American life and how he as an American is treated abroad, plus memories of high school and sport, of which he is a huge fan. Except golf. He really hates golf. Sex, travel and relationship woes, he's not afraid to discuss it.

Sound good to you? Share this page on social media and let your friends know about Jay Mohr at The Improv.