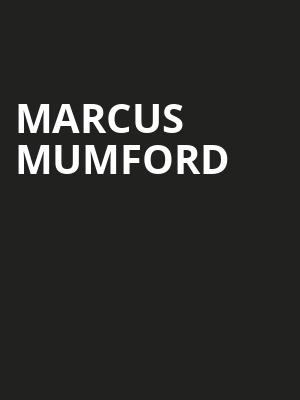 Photo by Dominik Scythe on Unsplash

As the frontman of Mumford & Sons, Marcus Mumford has seen massive success with the folk-rock band, going from playing intimate clubs to headlining the iconic Glastonbury Festival in just a few years. Now, Mumford is leaving the rest of the band at home and heading out on his first solo tour in support of his debut solo record (Self-Titled).

From their humble beginnings in the UK folk scene which also birthed Laura Marling, Mumford & Sons have become one of the biggest bands in the world. Led by Marcus Mumford, their big-hearted, anthemic indie-folk debut was single-handedly responsible for sparking off a fascination with all things banjo-ey and upbeat.

Sound good to you? Share this page on social media and let your friends know about Marcus Mumford at White Oak Music Hall.