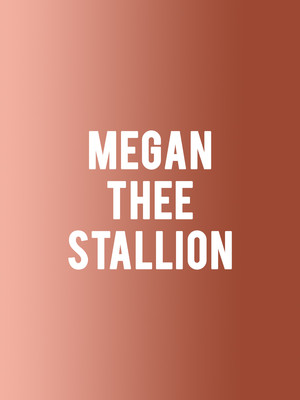 The empowered female force behind the song of summer 2019, Texan rapper Megan Thee Stallion brings her swagger and street cred to the stage during a series of concerts this fall. 'Hot Girl Summer', a meme turned high energy collaboration between Stallion and Nicki Minaj, rode high in the charts and amassed over 20 million following the release of Stallion's much talked about breakthrough debut album Fever in May.

Reclaiming the ghetto term 'ratchet', the up and coming hip hop mogul made a name for herself with sexually explicit lyrics, impressive lyrical flow, a bold-as-brass confidence and stand-out guest verses with the genre's movers and shakers. Taking inspiration from her late mother, a rapper who performed under the name Holly-Wood, she released her first mix tape in 2016 and a hand full of years later is shaping up to be one of the industry's biggest names.

Sound good to you? Share this page on social media and let your friends know about Megan Thee Stallion at Revention Music Center.