Sorry! You missed Legends of Hip Hop at NRG Arena 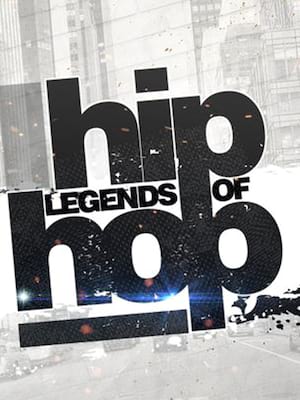 Some of the most iconic names in the Hip Hop game.

Why See Legends of Hip Hop?

The Legends of Hip Hop tour kicks off this November and is a must-have experience for both young and old hip hop fans. Celebrating the music through lively performances from undisputed legends of the genre, the tour commemorates some of the best artists to ever make hip hop music. E-40, Mystikal, Scarface, 8 Ball & MJG, Too Short, Bun B and Pastor Troy will all be taking the stage.

E-40 has been rapping for 25 years and released his debut album 'Federal' in 1993. He went on to form rap group The Click and label Sick Wid It Records. His latest album 'The Rule of Thumb' is set to be released in October. Rapper Mystikal released his self-titled debut in 1994. This propelled him into the hip hop spotlight and he went on to receive two Grammy nominations.

Seen Legends of Hip Hop? Loved it? Hated it?

Sound good to you? Share this page on social media and let your friends know about Legends of Hip Hop at NRG Arena.