Sorry! You missed Dir En Grey at House of Blues 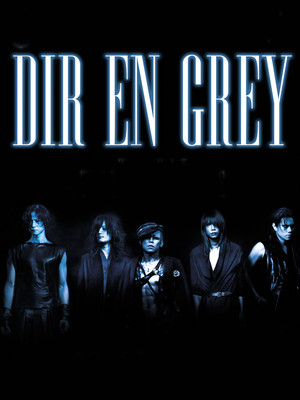 This Japanese metal band formed in 1997 and as of 2014, have recorded nine full-length records with a lineup consistent since starting out. The band are known for embracing tendencies of American metal and nu metal (having participated in Korn's Family Values Tour), as well as other sonic and musical elements that extend into other musical subgenres.

The band's music has been categorized in many genres including extreme metal, alternative, experimental, avant-garde and various others. Being an experimental bumch, their musical format undergoes consistent innovation. Their best known album was their debut effort Gauze, whose distinct pop sound was largely dropped in favor of a more progressive sound on their following albums, Macabre and Kisou

Sound good to you? Share this page on social media and let your friends know about Dir En Grey at House of Blues.