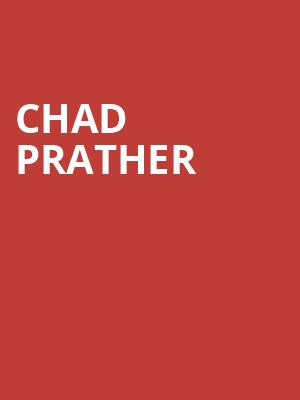 He's candid, witty, and humorous videos have been viewed hundreds of thousands of times, some even hitting a million views. He speaks from the heart not just the head and his topics cover every day situations that most people experience pretty much on a

Comedic motivational speaker Chad Prather is best known for his hilarious series on YouTube 'Unapologetically Southern,' which went viral in 2015 and has been featured on several media outlets. His wit, humor, and relatability has made him a household name and seen him take on many a country-wide tour.

Chad first gained notoriety by using social media to promote his 2013 travel program 'It's My Backyard.' Since then, he has gone on to be featured on Fox News and in Country Living Magazine, and has joined forces with Texas comedian Cowboy Bill Martin on their successful Kings of Cowtown World Comedy Tour.

Chad's videos discuss a wide range of hot topics including life, politics, and current events. This is a laugh out loud event not to be missed!

Sound good to you? Share this page on social media and let your friends know about Chad Prather at Ballroom at Warehouse Live.