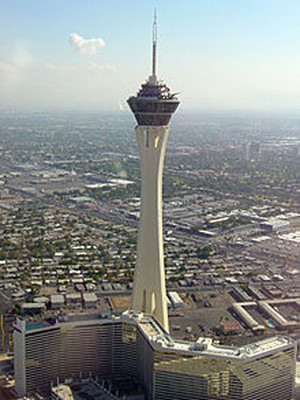 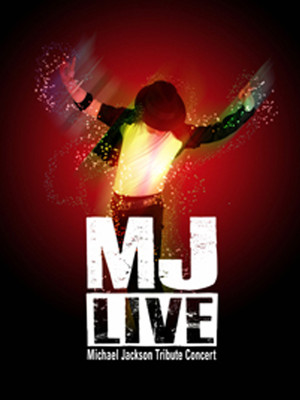 The King Of Pop is gone but not forgotten!

A High-Energy Tribute to The King Of Pop

In 2009 the world lost a veritable pop icon. Michael Joseph Jackson rose to prominence as a member of the family band the Jackson 5 before launching a solo career in 1971, the likes of which no other living pop star has been able to eclipse. With a highly distinctive voice and moves smoother than Barry White on a good day, Jackson has left behind a legacy of momentous music. Don't miss this energy-filled tribute to the King Of Pop!

Touted as the ultimate MJ tribute show, it's showcase of verified Michael Jackson hits from every era of his reign including Bad, Billie Jean, Beat It, Smooth Criminal, Don't Stop Till You Get Enough and Thriller, the production has it's very own MJ impersonator, a live backing band and dancers. Some say the voice of the star of the show is so spot on that if you close your eyes it's as if the King has returned!

Sound good to you? Share this page on social media and let your friends know about MJ Live - Michael Jackson Tribute Show at Arena Theater.