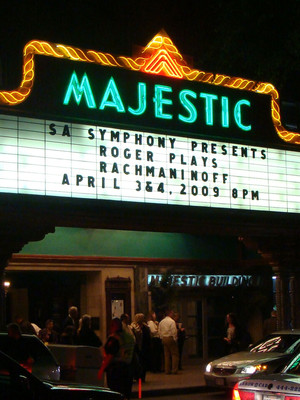 You can catch Intocable at Majestic Theatre in San Antonio, showing Nov 20, 2020

Intocable is also touring to: 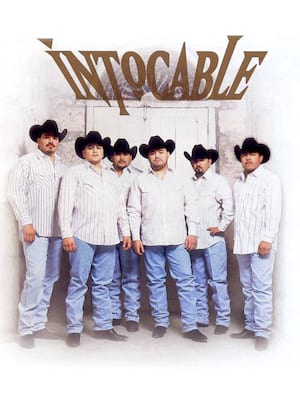 When we make a new record, we never try to top the previous one, but truly enjoy and live in the moment. Every song, note, word comes from our hearts

intocable hit the road on Tour!

Considered the forerunners of the Tejano and Norteno music genres, Intocable (Spanish for Untouchable) found its roots in Zapata, Texas in the early 90s. Started by dynamic duo Ricky Munoz and Rene Martinez, the band became a platform for their expertly fused pop melodies, traditional folk rhythms, romantic balladry and a rock and roll swagger.

This year sees them heading out on tour, which will have them continuing their adventures but will also seem them dedicating this tour to their fans and the audience. Playing in several cities across the country, so make sure you don't miss them when they come to your town!

Sound good to you? Share this page on social media and let your friends know about Intocable at Arena Theater.