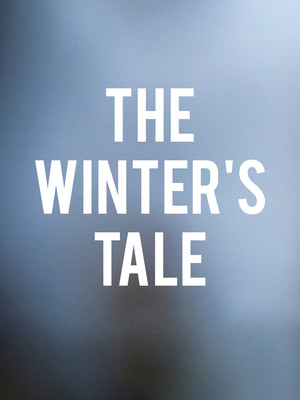 This whimsical tale of romance, tragedy, and comedy will take center stage in familiar places for Alley audiences.

Why See The Winter's Tale?

A Houston Take on The Winter's Tale

The Winter's Tale is a Shakespeare comedy-come-love story that highlights themes of jealously, wrath and of course, true love. The play was first published in 1623 and fuses psychological drama with comedy and romance. The Winter's Tale was first produced at London's Globe Theatre before being performed for King James I. Now, Alley Theater brings you a Texas take on the classic!

The story follows Leontes, the King of Sicily who, for some reason believes that his wife is carrying his best friend's baby and goes into a jealous rage. His intense anger-driven actions result in an unexpected ending, 16 years later.

Seen The Winter's Tale? Loved it? Hated it?

Sound good to you? Share this page on social media and let your friends know about The Winter's Tale at Hubbard Stage - Alley Theatre.